Of all the models of film compact that Pentax made, and they made a lot, this is the one I fancied. I even had one briefly, but it turned out to be broken (which was probably how it ended up in the charity shop). Anyway, it’s a 928 – so it has a 28-90mm zoom. The extra wideness is, to me, more useful than being longer at the top end. It’s a Pentax too, so the lens is sharp and it has useful features.

This one turned up on the usual online market as ‘unknown condition, needs batteries’. I already had a battery from the previous purchase, so away we went. It seemed that most punters were put off, so I got it for about half a pint of beer.

The only fault with it appears to be that the diopter adjustment for the eyepiece has fallen off. This has left the viewfinder a bit out of focus. It makes little difference in use – I can see the autoexposure point and the frame lines and the camera can focus itself.

The camera is smaller than my other Pentax compact, a Zoom 105. But then, most cameras are.

It’s just small enough to be an easy one-handed carry with the strap round my wrist and the camera in my palm.

The 928 has some nice features: there is a B setting with flash; it will do multiple exposures; you can do exposure compensation; there is a ‘fake’ panoramic mode that masks the film gate and the viewfinder. There is also a snapshot mode that sets the zoom and focus point for taking pictures with no shutter lag. It was probably an expensive bit of kit in its day.

The inside of the camera was nice and clean but the front of the lense needed a wipe. Because it retracts and covers when the camera is switched off, it probably never got noticed. At least this means it probably wasn’t scrubbed with a tissue.

It really works quite well. Like a lot of compacts, it doesn’t like the sun in its eye. The front element of the lens is barely recessed at all, so its surrounding provides no shade.

So it doesn’t really like taking pictures into the sun. There is a fill-in setting for the flash though, so providing there is no direct sun into the lens it can work. 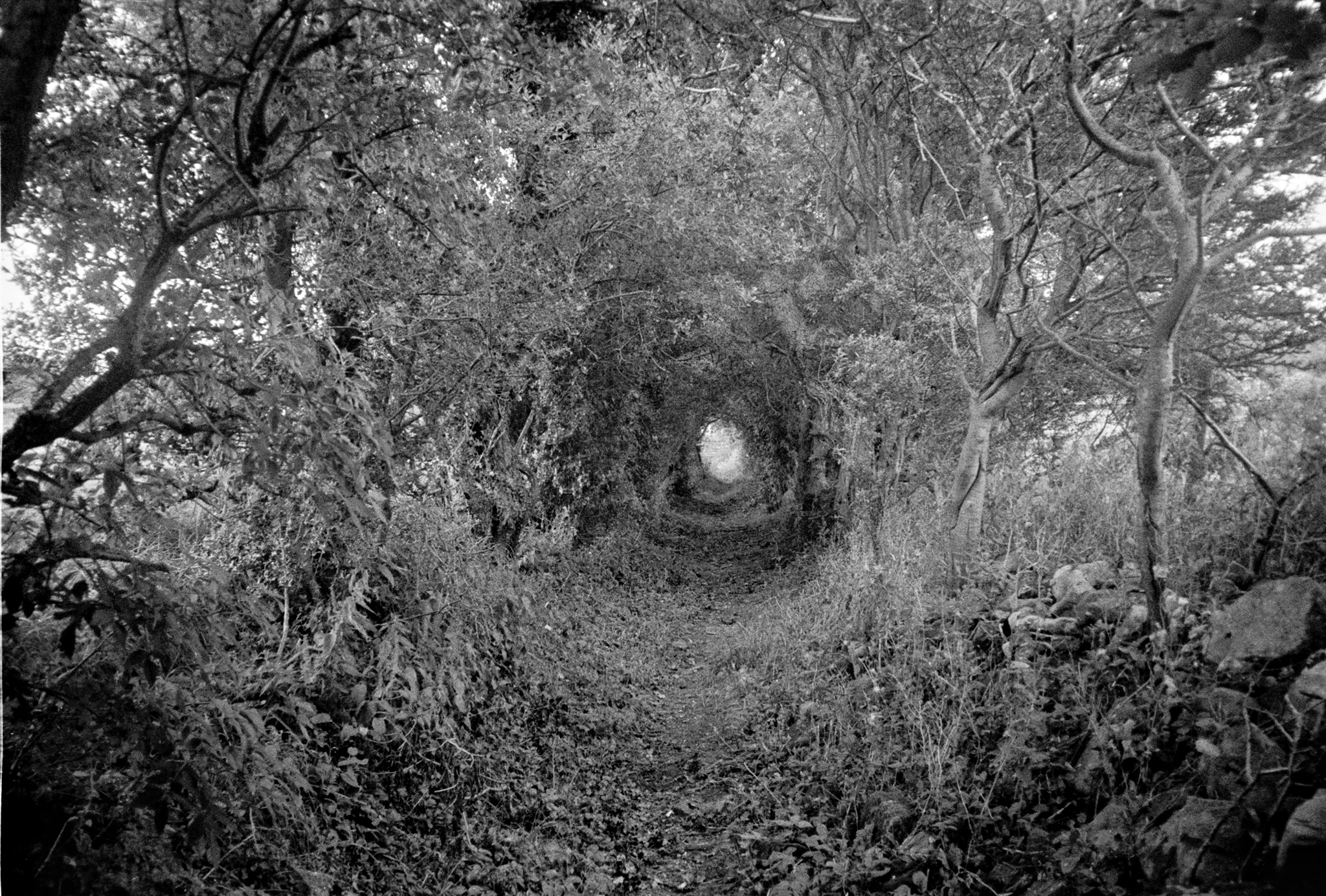 Like most of the Espio range, you can play tunes with the flash. You get the usual on and off, plus on with slow shutter, on with B shutter. So in a dark leafy tunnel of a path I can force the flash off to avoid the nearby leaves being brighter than the background. It also does pretty good fill-in in sunny conditions. 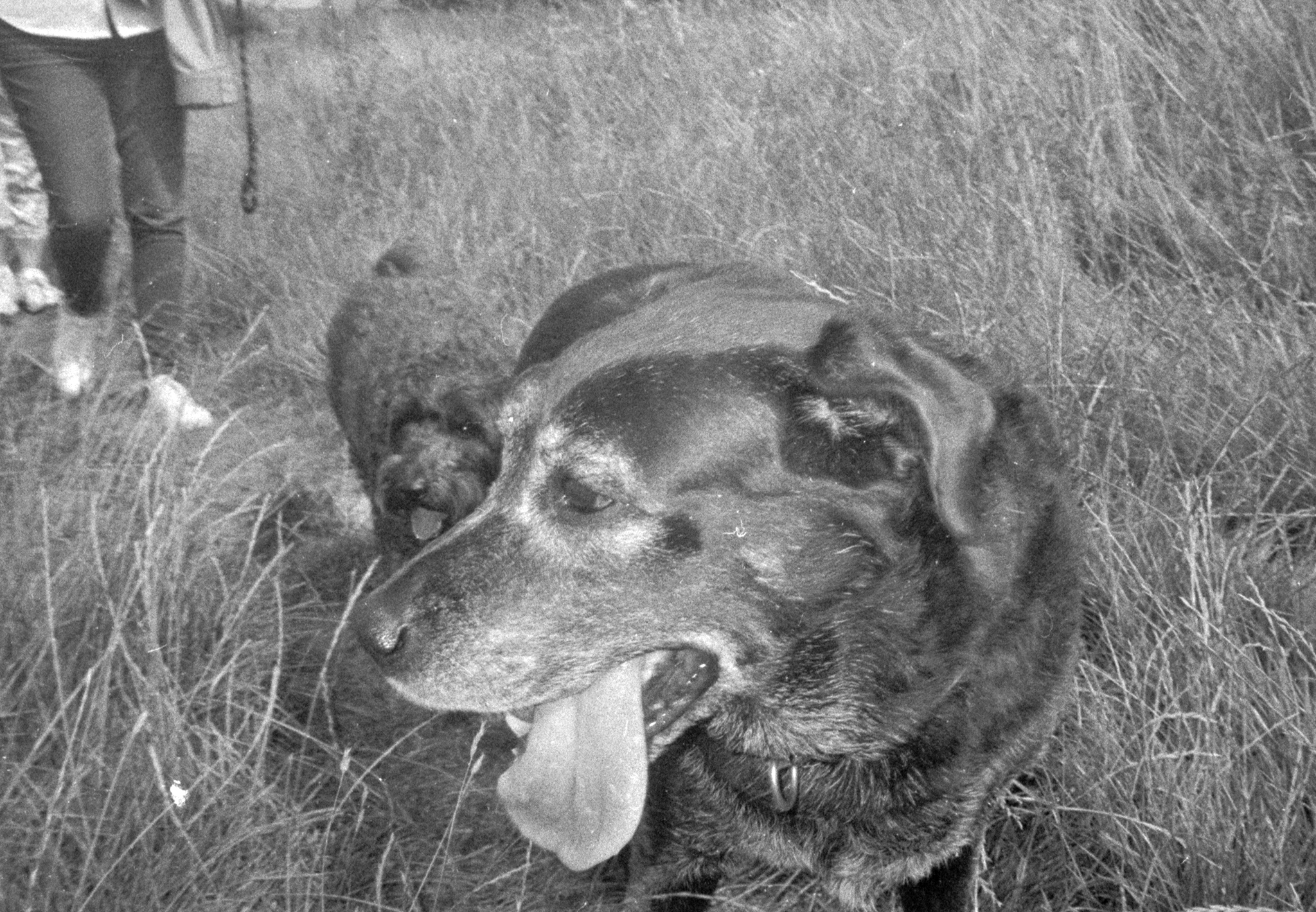 Overall, pretty good. I believe the one to have is the 928 rather than the 928m, so I struck lucky.